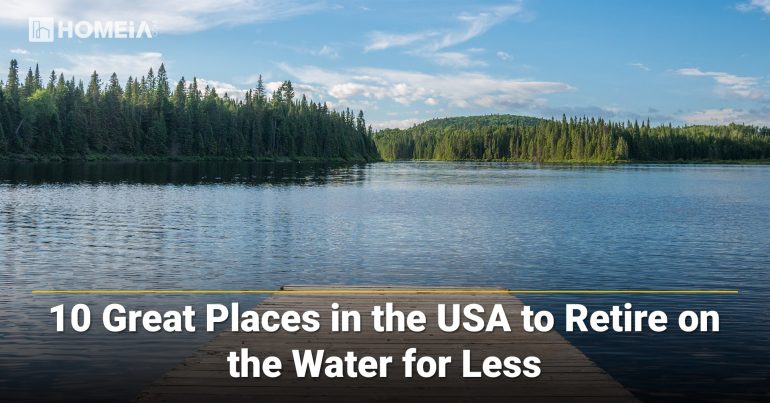 Many retirees hear the siren call of the waterside and look for a place to relocate where they can soak in the sun’s rays and listen to the waves. But the popularity of the waterfront can mean high housing costs and consumer prices.

Luckily, for those willing to look past the likes of Malibu and Venice Beach, there are plenty of scenic spots along the country’s lakes and oceans where retirees can make a nice home even with a reduced income.

Here are 10 cities where the median house costs around $220,000 or less, but the water views and coastal vibe are priceless. 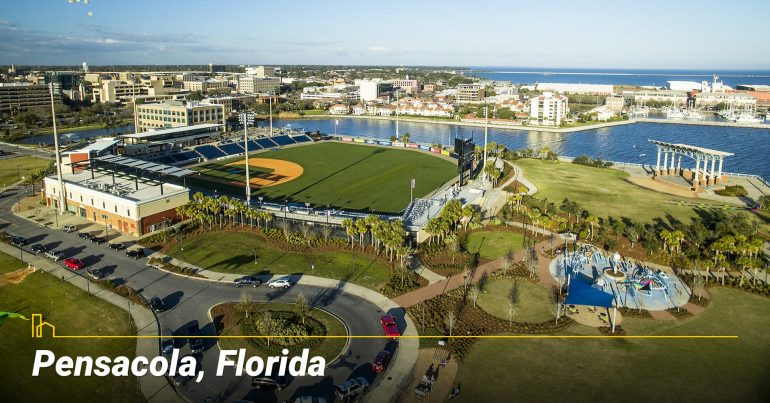 One of the more affordable spots on the Florida coast is Pensacola, a city with about a half million residents. Located on the west end of the Florida panhandle, the city has plenty to keep retirees entertained. In addition to its miles of beautiful beaches, Pensacola is home to the National Naval Aviation Museum, the Blue Wahoos Ballpark, and Historic Pensacola Village.

The Pensacola Bay Bridge takes you to the Gulf Islands, with plenty of places to explore and enjoy the scenery and the weather. 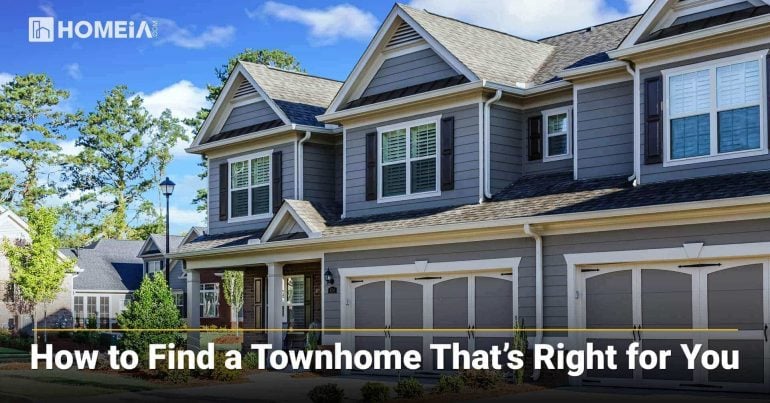 How to Find a Townhome That’s Right for You

Well first, congratulations. It’s a big decision. It might mean that you have finally decided that enough is enough, and you want to downsize and simplify your life. Less is more, right? Welcome to your next adventure.

For retirees who want the waterside but don’t want to relocate to the coasts, the Great Lakes might be just right. Duluth is a charming port city where residents and visitors watch ships pass through the Aerial Lift Bridge.

Winters in Duluth are best left to those accustomed to the full range of seasons, but an extensive network of skywalks makes it easier to remain active in the colder months. 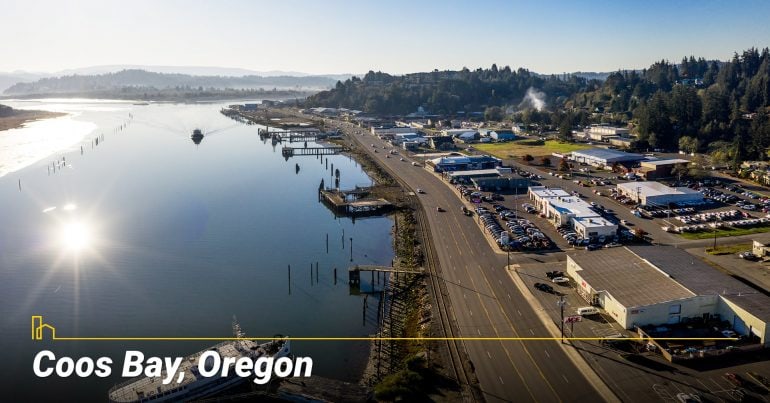 Seattle and Portland are popular cities that draw many retirees, but the cost of living there make them prohibitive on a fixed income. For stunning scenery at a more accessible price, look to Coos Bay. It’s a hilly city, and its bodies of water include Lake Merritt, the Upper Pony Creek Reservoir, and the Empire Lakes. The waterfront boasts a boardwalk, cycling trails and historical displays.

Not only does Coos Bay offer beautiful rocky shores, but it also has a notable history. The Marshfield District includes nationally registered places such as the Chandler Hotel, Egyptian Theatre and Tioga Hotel. Transportation fans can enjoy the Coos History Museum and Oregon Coast Historical Railway. 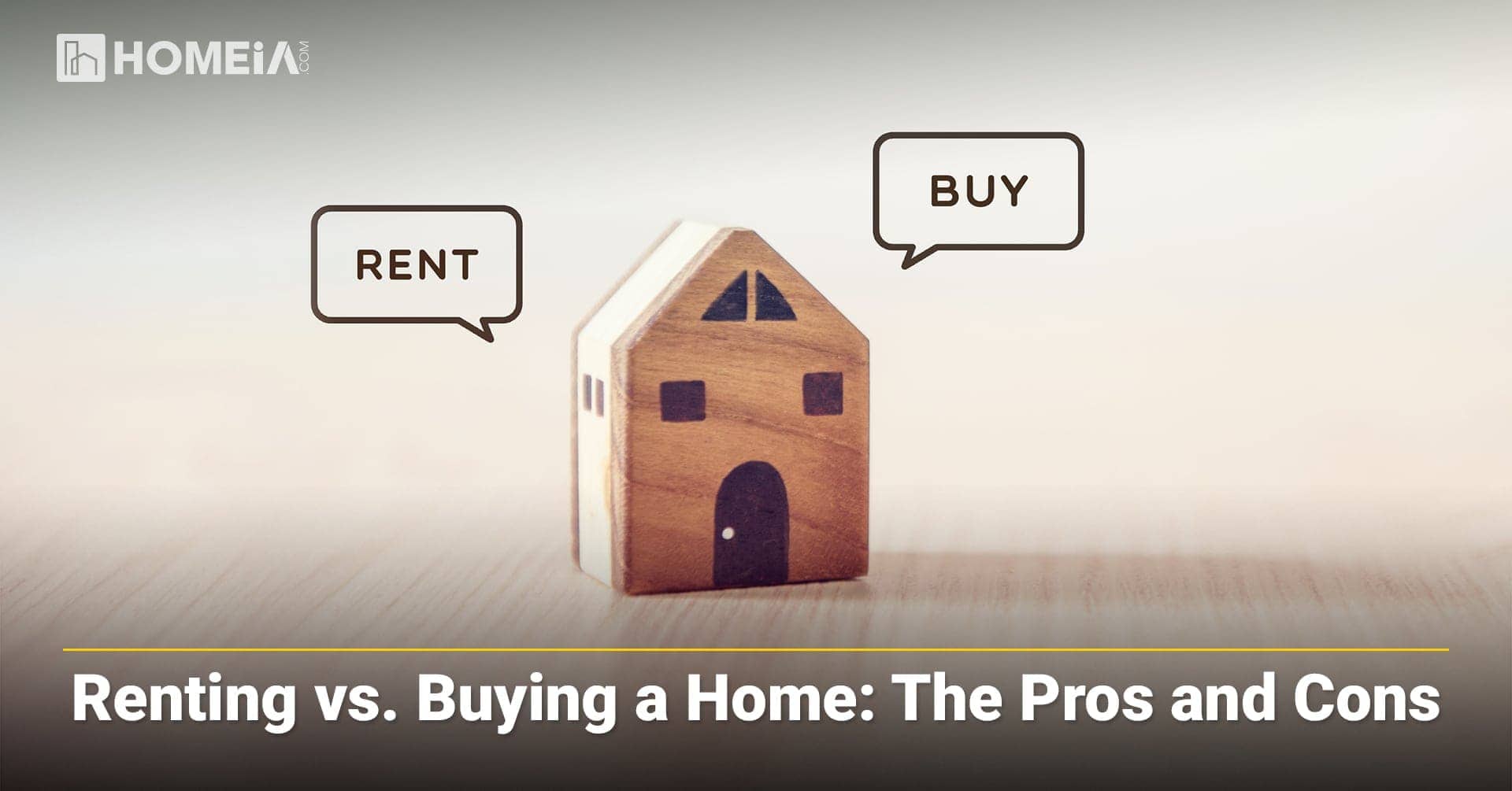 Renting vs. Buying a Home: The Pros and Cons

Maybe you’ve been offered a job in a new location or your current living situation is simply not working for you. There are many situations which will make you choose between renting or buying a home. Since both have their pro’s and con’s, you’ll have many things to consider before deciding on either one. Here is a guide to help you in your decision-making process. 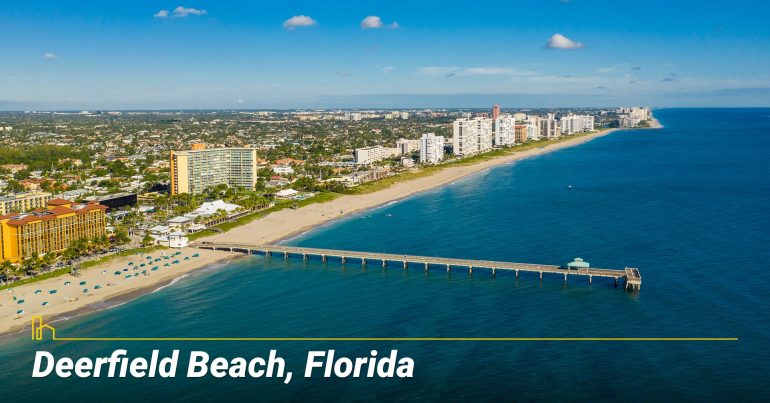 Just south of Boca Raton is the city of Deerfield Beach, Florida. With a population around 75,000, Deerfield Beach is a seaside spot with plenty to see and do. Deerfield Beach Island runs along the eastern edge of the city, separated from the mainland by a channel whose numerous inlets create substantial waterfront in many neighborhoods.

Fishing enthusiasts will enjoy Deerfield Beach International Fishing Pier, a 976-foot pier with all the supplies necessary for a day of fishing. Golf courses, tennis courts, and dining round out the city’s recreation options. 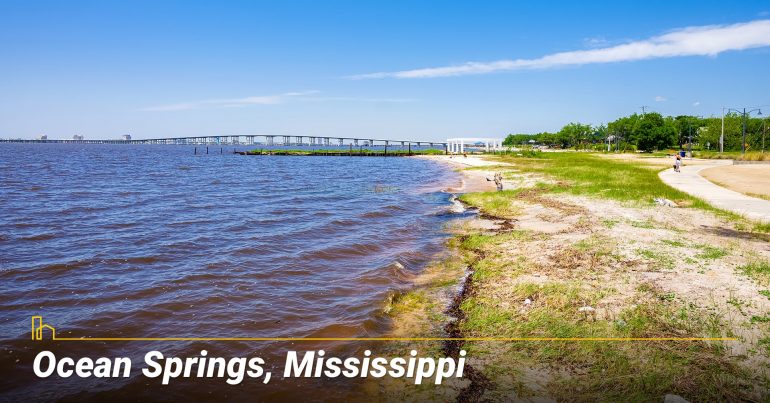 Mississippi boasts some of the lowest-cost living in the country, and in Ocean Springs you can get a lot of enjoyment for your money. This small town of about 17,000 offers attractions such as the Walter Anderson Museum of Art and Ocean Springs Beach.

Gulf Islands National Seashore has beautiful sandy coastline and the barrier islands can be reached from there by boat. Deer Island and others offer protection for Biloxi Bay. When fishing and boating and nature hikes are not enough to fill your days, Ocean Springs is within reach of a number of popular casinos. 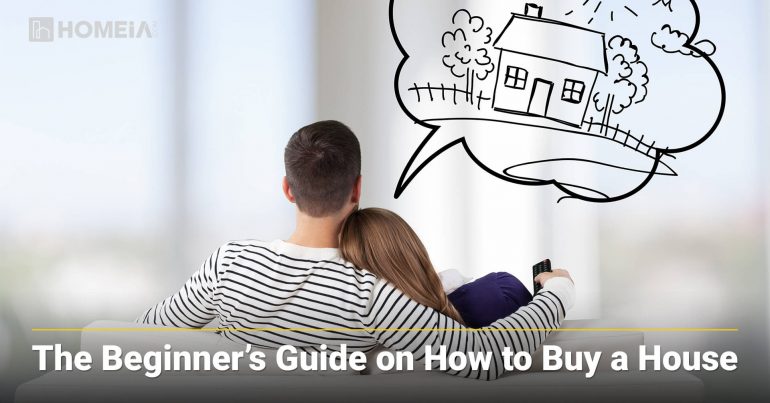 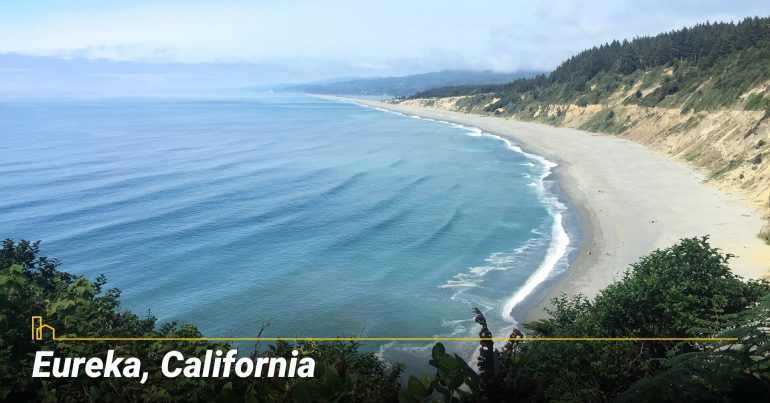 The state of California has some of the best waterfront in the country—and some of the highest costs to match, especially in popular cities like San Francisco. But that doesn’t mean you have to cross the Sunshine State off your list.

Eureka, located about 250 miles northwest of Napa, is a port town of about 27,000. It is built along the protected waters of Humboldt Bay. The old, charming town of Eureka is replete with Victorian architecture, and its surroundings include old growth forests and a city marina. 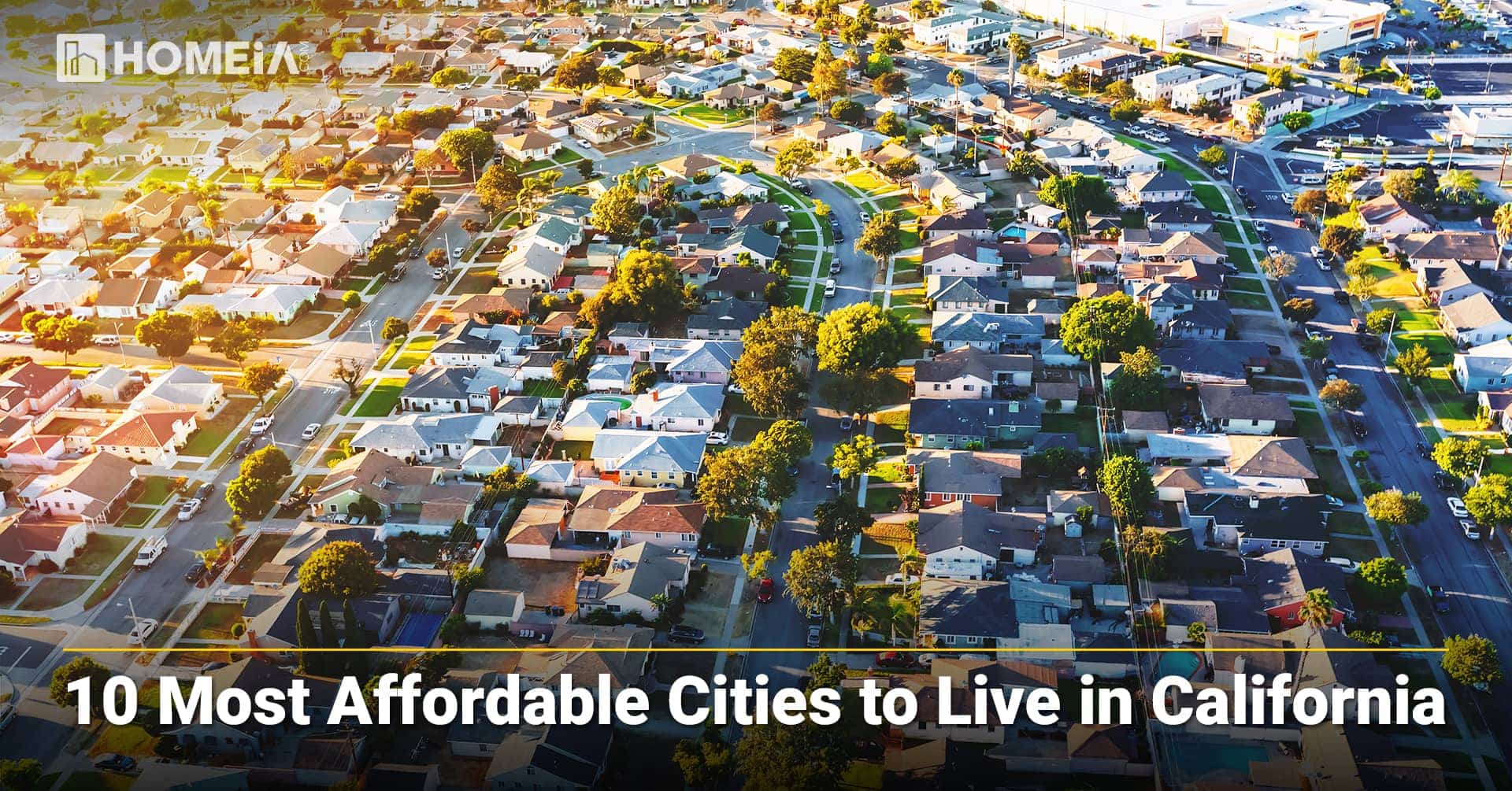 10 Most Affordable Cities to Live in California

If you look beyond the best-known cities, you will find many communities where you can own a piece of the Sunshine State and stay within your budget. Many of these offer not only affordability, but also low crime rates, good employment opportunities, housing availability, recreational opportunities and educational facilities... 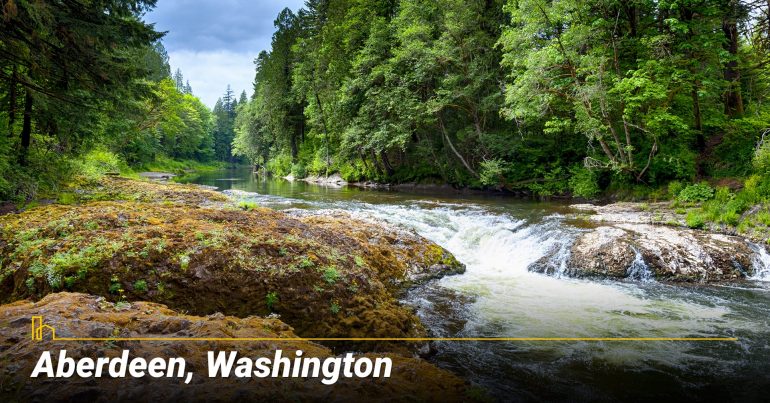 Another gem in the Pacific Northwest is Aberdeen, Washington. Located at the Olympic Peninsula’s southern edge, at the junction of the Chehalis and Wishkah Rivers, it’s a great location for beachcombing, kayaking, birdwatching, and hiking in the forest.

The city is home to about 17,000, and with its rivers and bay you have a great opportunity to find a home near the water. 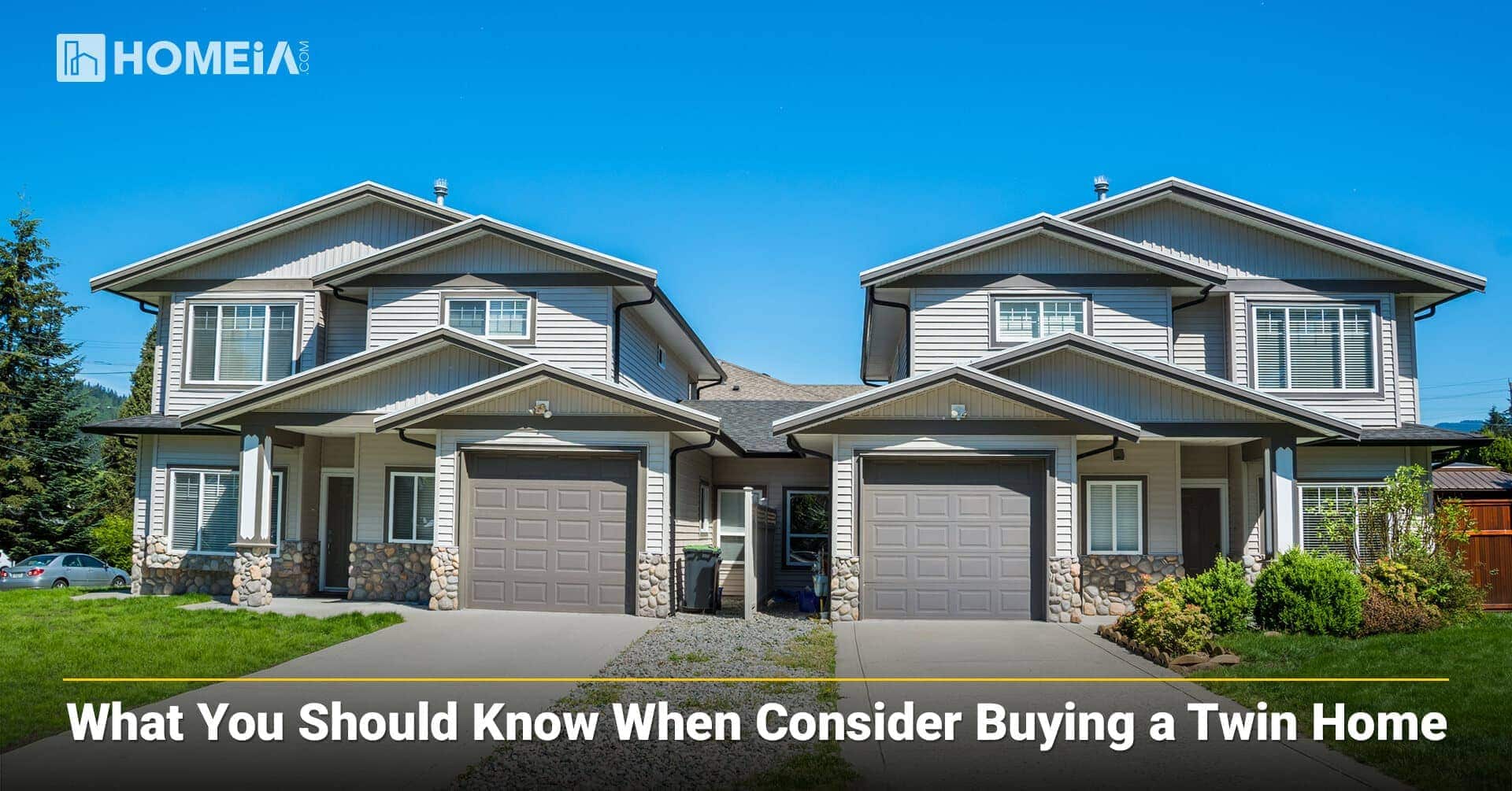 What You Should Know When Consider Buying a Twin Home

If you’re like many people, you might think that the terms twin home and duplex are interchangeable. While these two styles of housing are similar in many ways, there are some striking differences. We’ll briefly outline the differences and then discuss some advantages and possible disadvantages of owning a twin home. 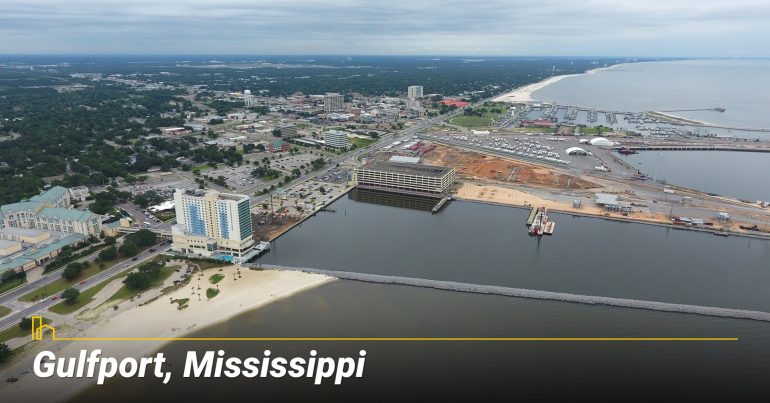 Warm weather and beautiful Gulf Coast beaches are the big draws in Mississippi’s second-largest city. With a population around 70,000—and nearly 400,000 in the greater metro area, which includes Biloxi—it is a popular place for retirees.

While the heat can be intense, the proximity to the Gulf moderates the weather. Several casinos draw visitors, and events such as the classic car show “Cruisin’ the Coast” and speedboat races at “Smokin’ the Sound” are popular among residents and tourists alike. 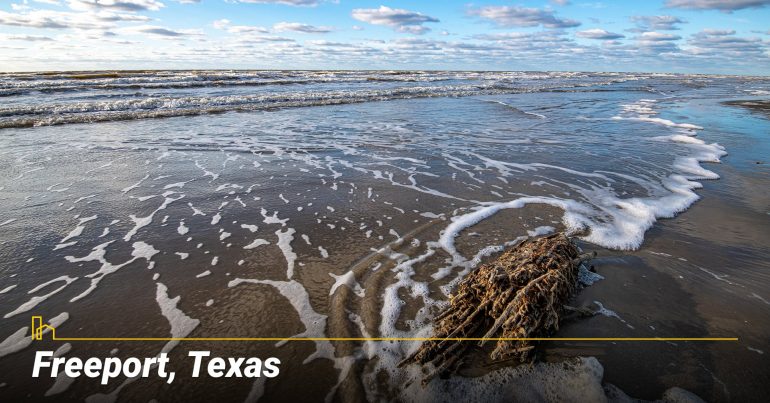 Just south of Houston, Freeport, Texas combines affordable living with the great outdoors. Surfside Beach is a local favorite, and the Surfside Jetty at the county park is popular for fishing and birdwatching.

The city is home to about 12,000, and its lakes, lagoons, rivers and canals make it a great choice for retirees who love to be surrounded by water. Drivers will enjoy the Bluewater Highway, which stretches out along the coast all the way to Galveston with water on both sides and plenty of attractive stops along the way. 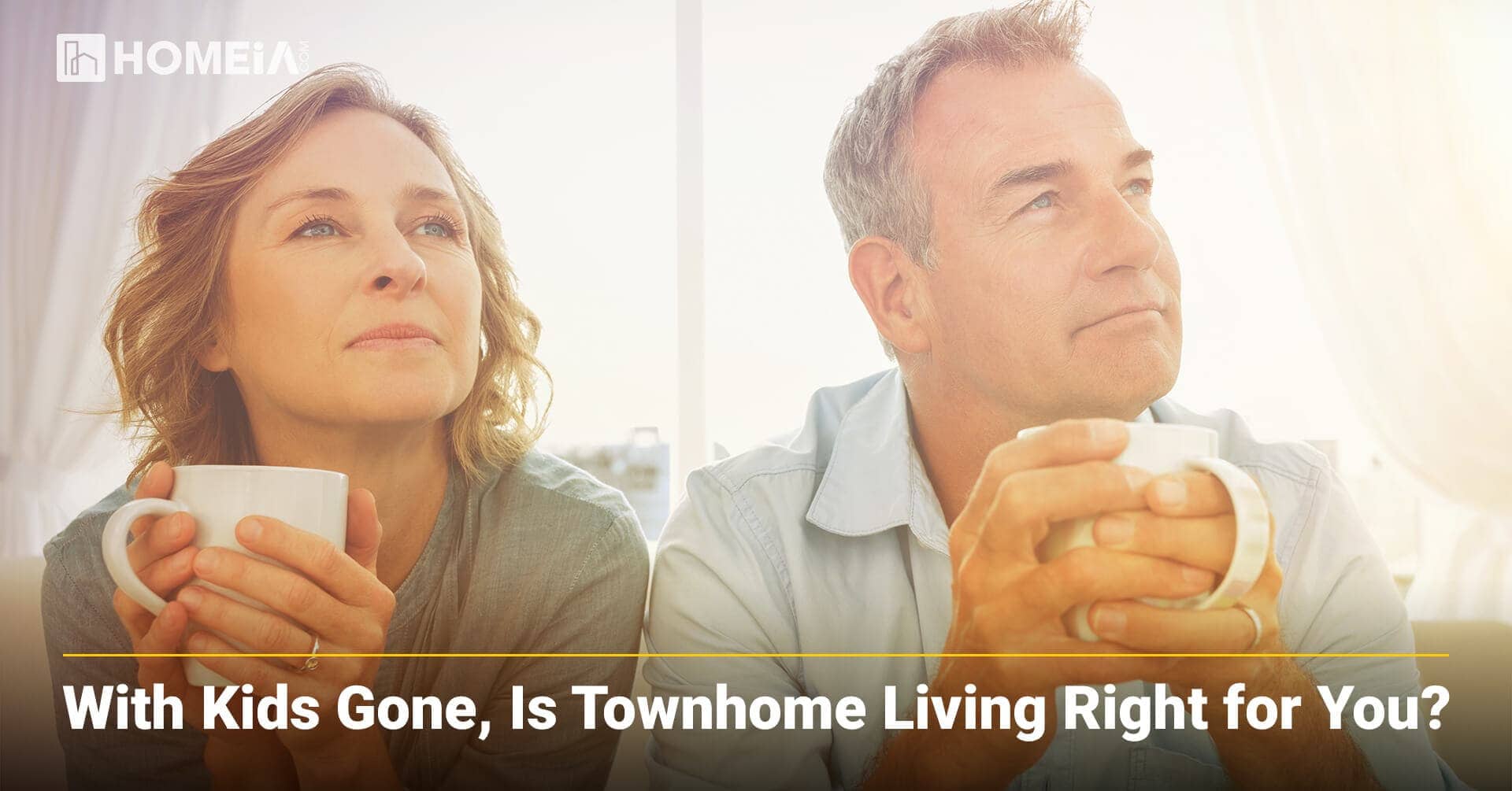 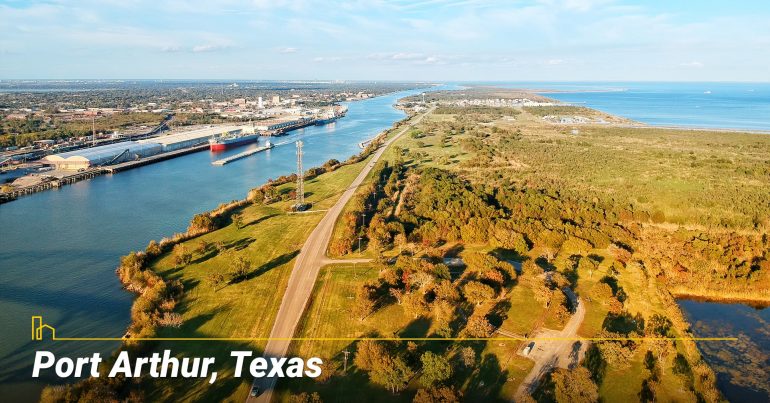 East of Houston is the waterside town of Port Arthur, Texas. Here Sabine Pass drains Sabine Lake into the Gulf of Mexico. Over 46 percent of the city’s area is covered in water. Museumgoers and history buffs will appreciate the Museum of the Gulf Coast and Sabine Pass Battleground State Historic Site.

You may have to look beyond the best-known retirement locations to find them, but these and other under-the-radar waterfront towns can make excellent destinations for retirees who want to enjoy their surroundings on a budget.