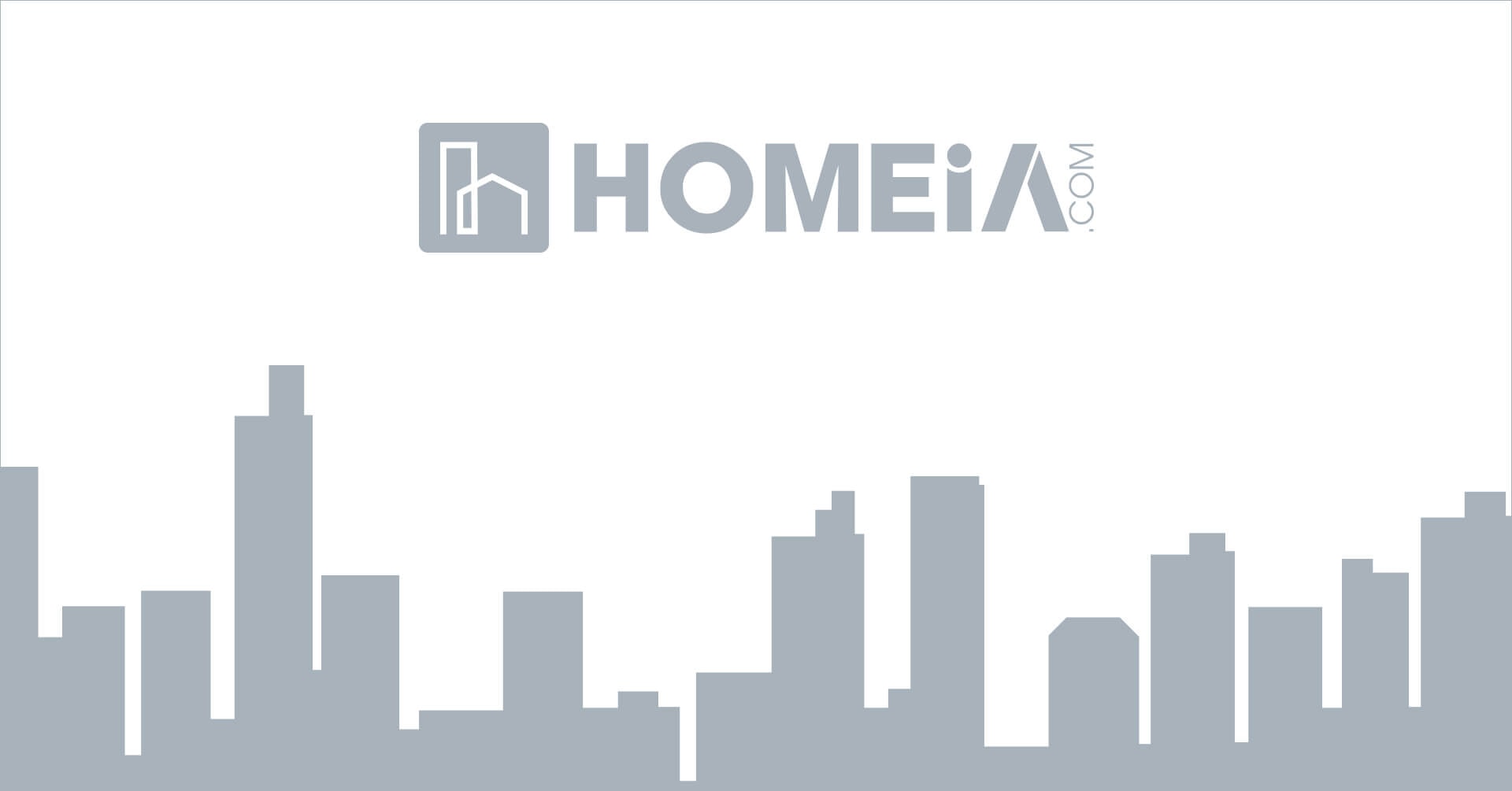 Lino Lakes: Best Minnesota City for Buying a House and Raising a Family

When you’re looking for a city that’s close to the Minneapolis/St. Paul metro yet far enough out to provide a more relaxed, country vibe, Lino Lakes, Minnesota is for you! Earning top billing in our Five Best Cities for Families in Minnesota, this family-friendly city features a low crime rate, parks and trails, job opportunity, great schools and welcoming neighborhoods.

1. Lifestyle: This lovely city is a northern suburb of the Twin Cities, just close enough for easy access on Interstates 35W and 35E for all the things you’d like to do, yet far enough out to feel like you’re not in the thick of it 24/7. You’ll have only a 30-minute drive to reach the Minneapolis/St. Paul International Airport or to visit the Mall of America for shopping and family fun. The whole family will love the nature areas, hiking, biking, golfing, sports, holiday festivals and the Blue Heron Days in August.

Visit Lino Lakes and you’ll see why Money Magazine added the city to their “Among the Best U.S. Cities to Live” and why its 21,000 residents relish its 21 city parks, 15 lakes and 5,550 acres of connected regional parkland. With 62 miles of trails and 15 miles of canoe trails, it’s a gorgeous place to be. Residents care about each other, with one example being their participation in the Yellow Ribbon Network, a program to support military families during times of deployment.

2. Economy: The cost of living in this fair city is higher than average given the prices of housing and transportation. The income tax rate is also higher than the national average, but the sales tax rate ranks in line with the U.S average. Since the median household income in Lino Lakes is nearly twice as high as than national average, some of these disparities are undoubtedly managed fairly well.

Lino Lakes is largely a family community with a median age of almost 40. There are a variety of religious affiliations with the most predominant being Lutheran and Catholic. For the many households with pets, Lino Lakes has animal hospitals and clinics and nearby dog parks and pet stores. The area has the comforting small-town feel with a few farms and farmers markets thrown in, just on the outskirts of the big city.

3. Employment: Work is close to home with employers like Target, Kohl’s, Centennial School District, State of Minnesota Corrections, Curtis 1000, Molin Concrete and Rehbein Transit. Residents have plenty of job opportunities and an easy commute to Minneapolis, St. Paul and other nearby suburbs. In either case, the average commute is very much in line with the national averages. The community is thriving with a lower-than-average unemployment rate (under 3%), and major industries in the city include manufacturing, retail, healthcare and education.

4. Housing: Home values in Lino Lakes are typically between $275,000- $300,000 which means you can find available housing for less or more, depending on your needs and priorities. Most residents are homeowners and choose from many styles of single-family homes, townhomes and condos. No worries if renting is your preference; you can also find suitable apartment rentals at an average rent just under $1,200 per month. The city has a beautiful downtown area complete with shops, dining and entertainment.

Within an easy commute are community and junior colleges, colleges and universities—lots of learning going on here! Bethel, Northwestern, Hamline, Augsburg and Concordia are all noted for their religious affiliations and high educational standards, and the famed University of Minnesota is also within a short commute.

6. Safety and Healthcare: Kudos to the state since statistics show that Minnesota has much less violent crime than is typical elsewhere. And, a specific “Bravo” for Lino Lakes. The city is known for its attention to safety and carries a much lower crime rating compared to other communities. The city is rated in the top ten for a low crime rate, with a violent crime rating (per 1,000) of 0.43 and property crime (per 1,000) at 9.22—both significantly lower than average.

More good news? Healthcare costs are less than the U.S. average. You’ll find an abundance of top-rated hospitals and clinics within an easy driving distance as well as the renowned Mayo Clinic in Rochester at 90-minutes away. A variety of fitness centers and health clubs serve the residents of Lino, and there are always outdoor activities that promote health and an uplifting view of the world. The city takes the quality of its lakes, watershed and drinking water seriously and continually works to improve them.

7. Climate: The continental climate of Minnesota is responsible for the hot summers and cold winters. There are hot and humid days in summer, but the people get out and enjoy it—even run marathons in it! They get out on the lakes and golf courses and enjoy air conditioning when they’re ready for a break. Spring and fall are pretty much paradise, and winter brings snowfall, skiing, snowmobiling and skating. Yes, winters can be freezing cold, and there’s snow and ice on the roads, but they clear it quickly and move on to the next activity.

Let’s face it—the four seasons are beautiful with sunshine and colors: autumn leaves, sparkling shades of winter white, pastels sprouting in spring, and a veritable rainbow of colors in summer.

To sum up: Lino Lakes is a favored family community for a multitude of reasons: low crime, beautiful natural resources, peaceful neighborhoods and amazing schools. It’s got that small town feeling in a large community, with miles of trails and plenty of parks for outdoor adventures! 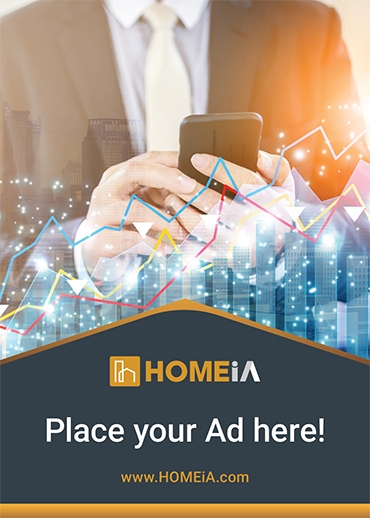