7 Key Factors You Should Consider before Living in Chicago, Illinois

Chicago is known as a city with big city vibes while still maintaining its Midwest personality. The home of deep-dish pizza, Wrigley Field, and sprawling Lake Michigan, it’s a clean, friendly and vibrant city. The third-most-populated city in the US, Chicago is home to nearly 3 million residents spread across its 237 square miles.

Chicago maintains the vibrancy and diversity of other major cities like Los Angeles and New York, without the frenetic pace that seems to drive these cities that never sleep.

From family-friendly activities to the hottest clubs and nightspots, Chicago has something for everyone. Garfield Park Conservatory is a local indoor favorite, especially during the chilly winter months, containing thousands of plant species, free yoga classes, monthly lectures, free concerts for kids, and much, much more. Of course, the city by the lake is also the birthplace of Major League Baseball and baseball’s legendary Wrigley Field.

These enormous (and free) block parties show. Chicagoans pride in their history as an influential part of American music. 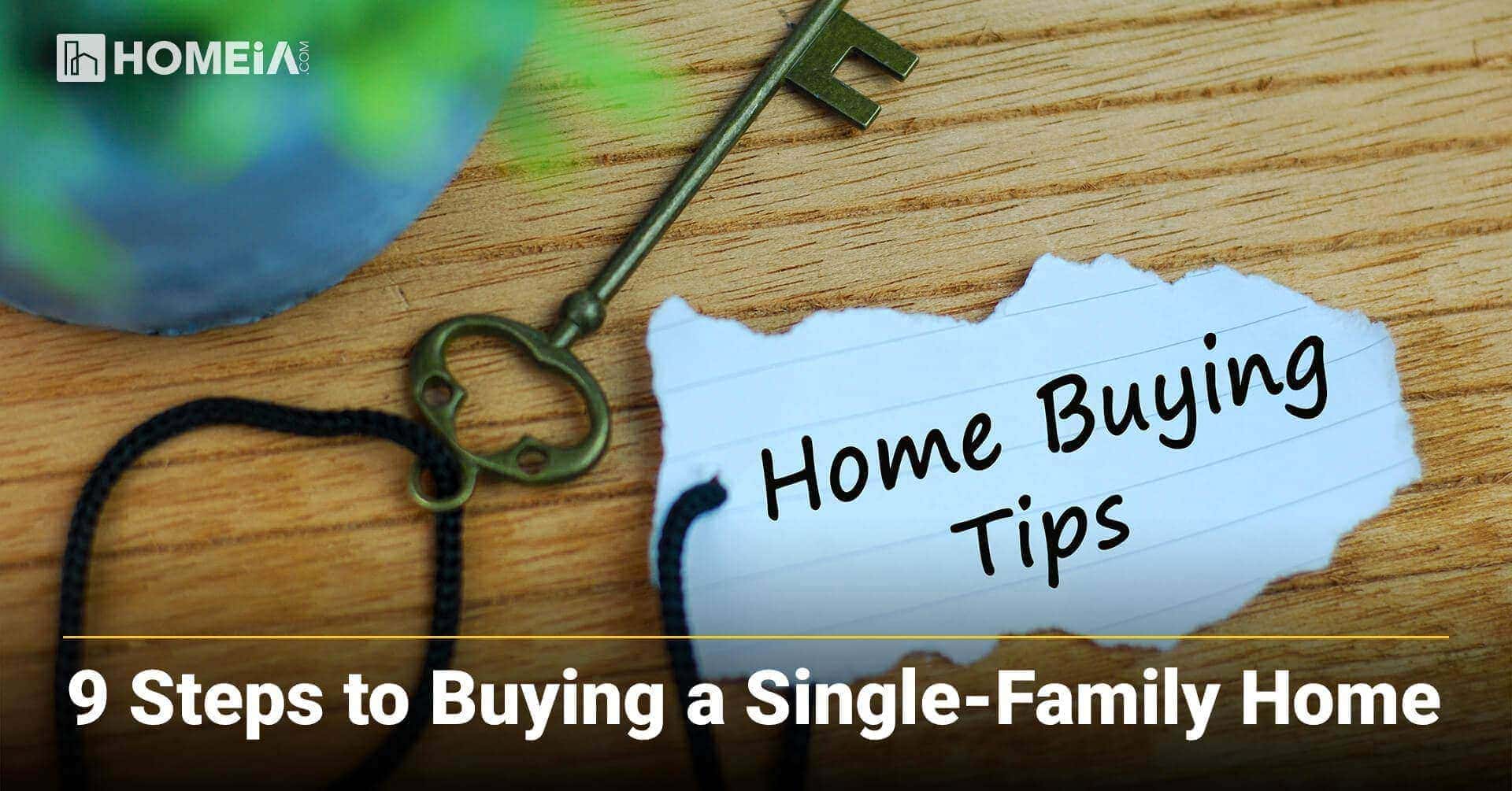 Known as the city in a garden, residents and visitors alike take advantage of the warmer seasons to flock to the city’s more than 580 parks and 8,300 acres of green spaces, offering everything from beaches and outdoor ice rinks, to miles of bike and running paths.

Chicagoans tend to be down-to-earth, family-oriented, and friendly, with a strong work ethic. This is, after all, the same Chicago that hosted the 1893 World’s Fair only two decades after most of the city burned to the ground! 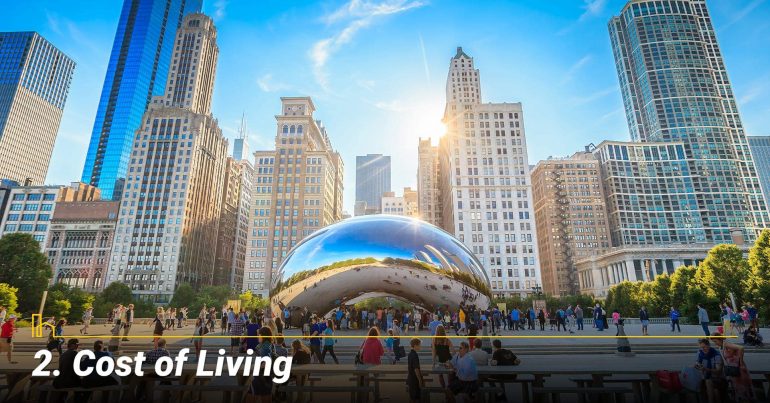 The cost of living in Chicago can be expensive, even for the frugal. This is due, in part, to the high (10.25% combined) state and local sales tax, grocery and restaurant taxes, and the second-highest property tax in the United States.

Monthly costs, not including rent or mortgage payments, average $929 for an individual and around $3,400 for a family of four.

Still, studies suggest that the cost of living in Chicago is as much as 15% lower than that of New York and that the city’s average family income is 13% higher than the national average, which helps make up for this gap.

While private automotive costs and auto insurance can be spendy, Public transportation (El, bus, or train) will take you to nearly any spot in the city for a few bucks.

Due to frequent traffic congestion, the two-wheeled community is growing rapidly.

Chicago has the second-highest percentage of commuters pedaling their way to work every day and has put serious planning and finances toward building a safe and efficient system for cyclists to get around.

Benefits of a home inspection for Home Buyers

Since buying a single-family home is the largest single purchase made by most people, it’s important to make sure nothing is glossed over. We can’t afford to make assumptions, or we might pay dearly for it later. 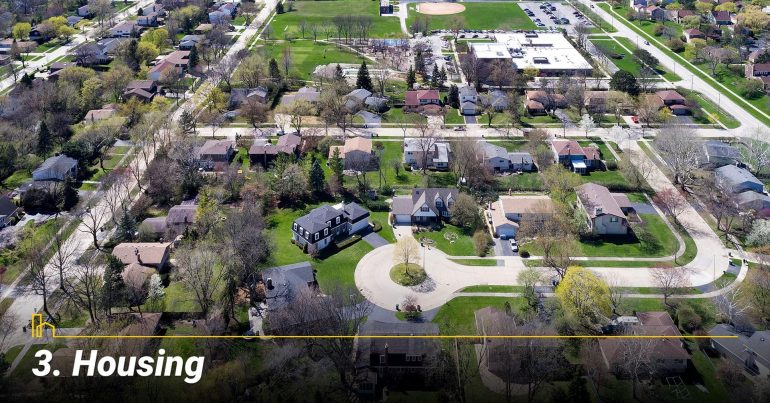 With a median home price of $229,100, neighborhoods like Pilsen, Hyde Park, and Chatham, with traditionally higher numbers of sales and houses spending less time on the market, are consistently popular locations for home seekers.

Sales in Pilsen and Hyde Park rank among the best for condos, and townhouses, while in Chatham, it’s single-family houses.

Higher-end home options can be found in Kenwood, Hyde Park, Lakeview, Andersonville, and Rogers Park, neighborhoods that tend to offer a wider and more upscale restaurant and shopping scene.

As a whole, the real estate market in Chicago, Illinois (like most of the country) experienced a notable shift in 2019. With home prices leveling off, and properties requiring more time to sell, the market is beginning to favor home buyers over sellers, once again.

While it may be premature to state that Chicago is currently a buyer’s market, there are strong indications that it’s headed in that direction. 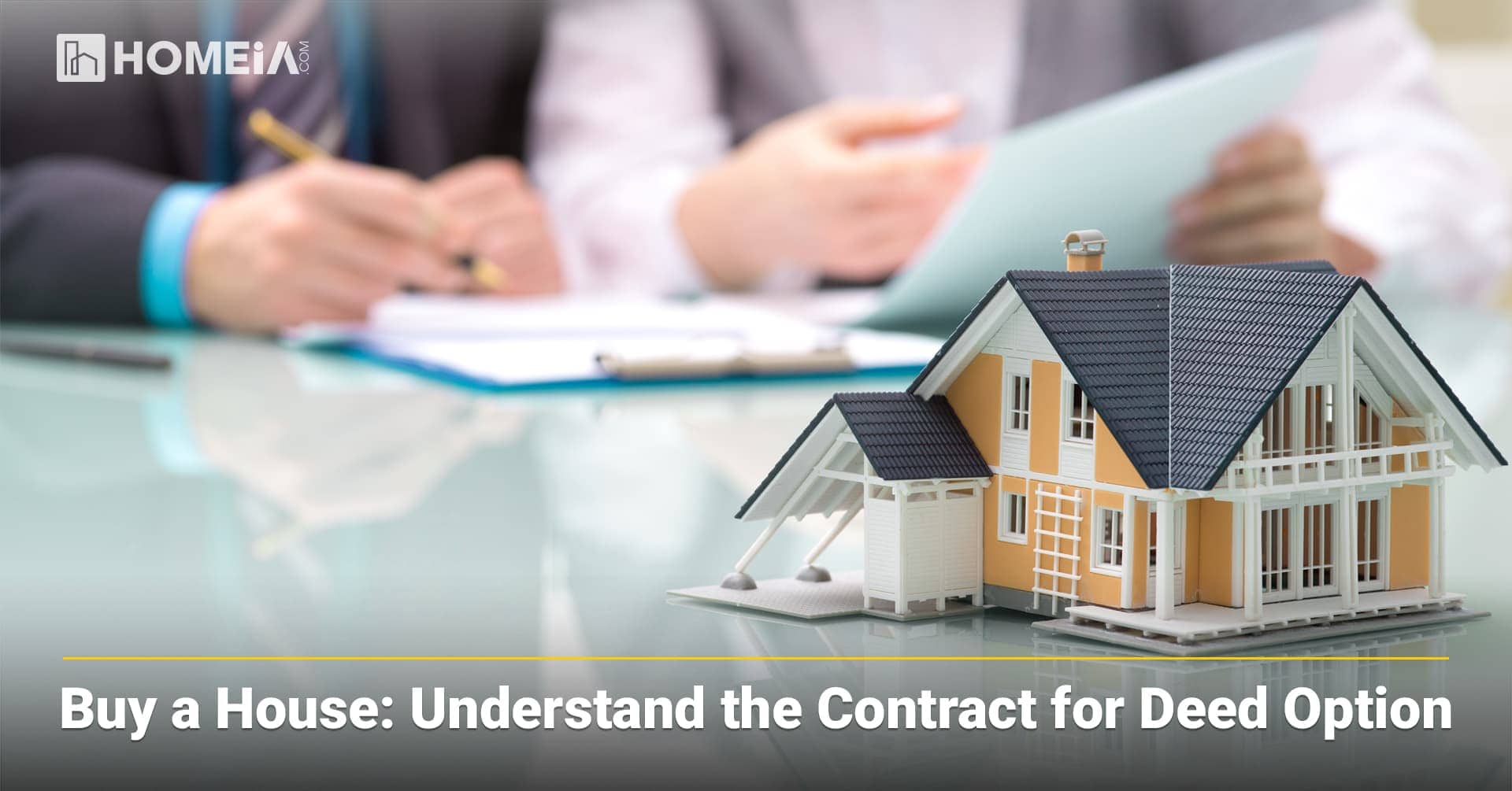 Buy a House: Understand the Contract for Deed Option

In this article, I want to help you understand Contract for Deed financing as well as the pros and cons that accompany it. Hopefully, after reading this article, you will have a clear understanding of the process and know if this is the route you want to explore further. 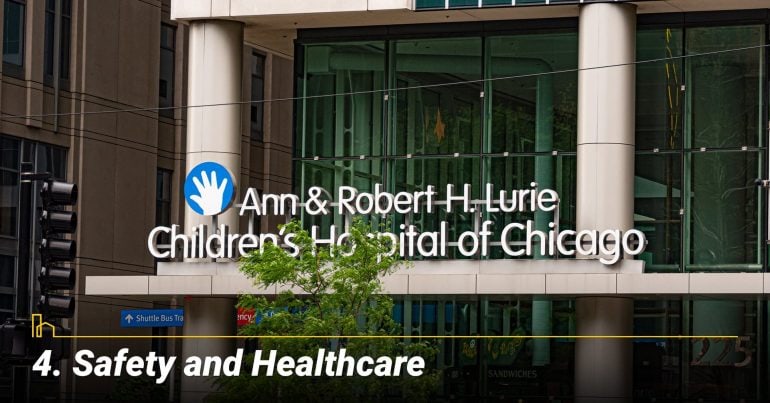 With a history marked by icons such as the aforementioned Al Capone, John Dillinger, and Baby Face Nelson, Chicago has struggled under its past criminal reputation.  However, great strides have been made in reducing violent crime, with the shooting victim rate plummeting by 30% over the past two years.

Regarding healthcare, more than 90% of the city’s residents have health coverage, with nearly half of those on employee plans, and another 25% relying on Medicaid.

Chicago’s Northwestern Memorial Hospital was recently named one of the Top 20 Hospitals in the country. 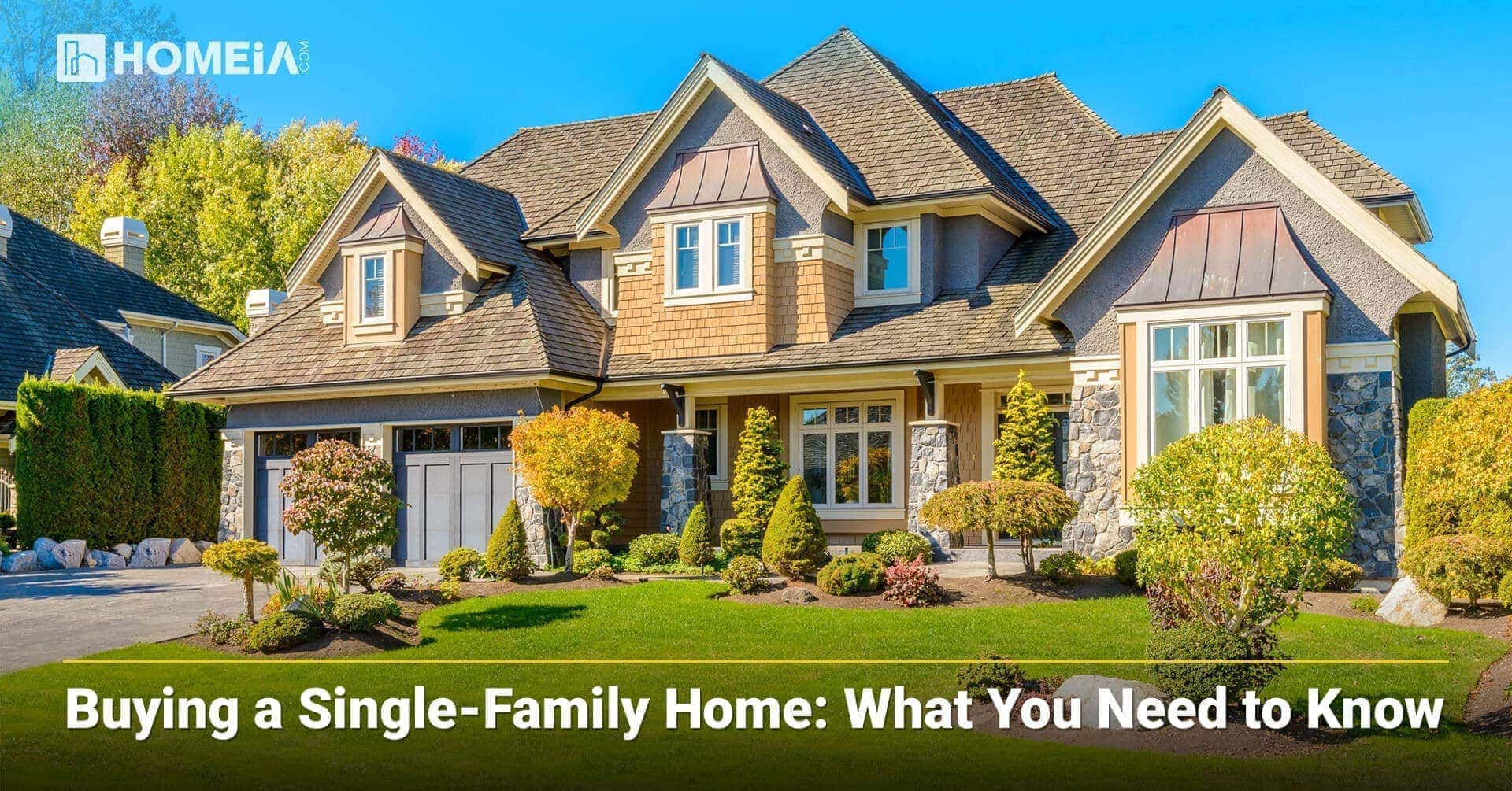 Buying a Single-Family Home: What You Need to Know

Buying a home for you and your family is a big deal, and we know it! It’s a huge monetary commitment, and for most people, it’s the largest purchase they’ll ever make. It also creates a very real impact on your lifestyle, sense of stability and level of happiness. You will spend a lot of time in the home and make a lot of memories there. There’s definite pressure to get it right. 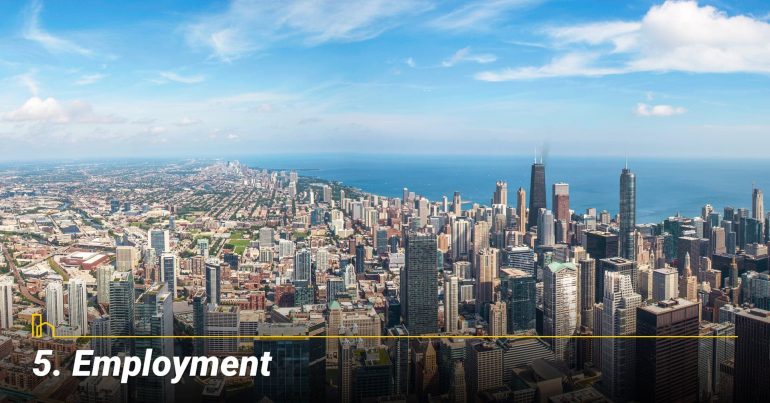 With 31 Fortune 500 companies and nearly 4.6 million people working in Chicago’s metropolitan area, the city produces an annual GRP (gross regional product) of around $561 billion, becoming one of the major financial contributors both nationally, and around the world.

Home of The Oprah Winfrey Network, Crate & Barrel, Trunk Club, Pabst Brewing Company, and many more, jobs in all sorts of industries and interests are in strong supply.

Leading industries in Chicago center around the financial and business services sector, manufacturing, biotech, health services, and transportation, providing a niche for everyone seeking employment in the city’s countless businesses. 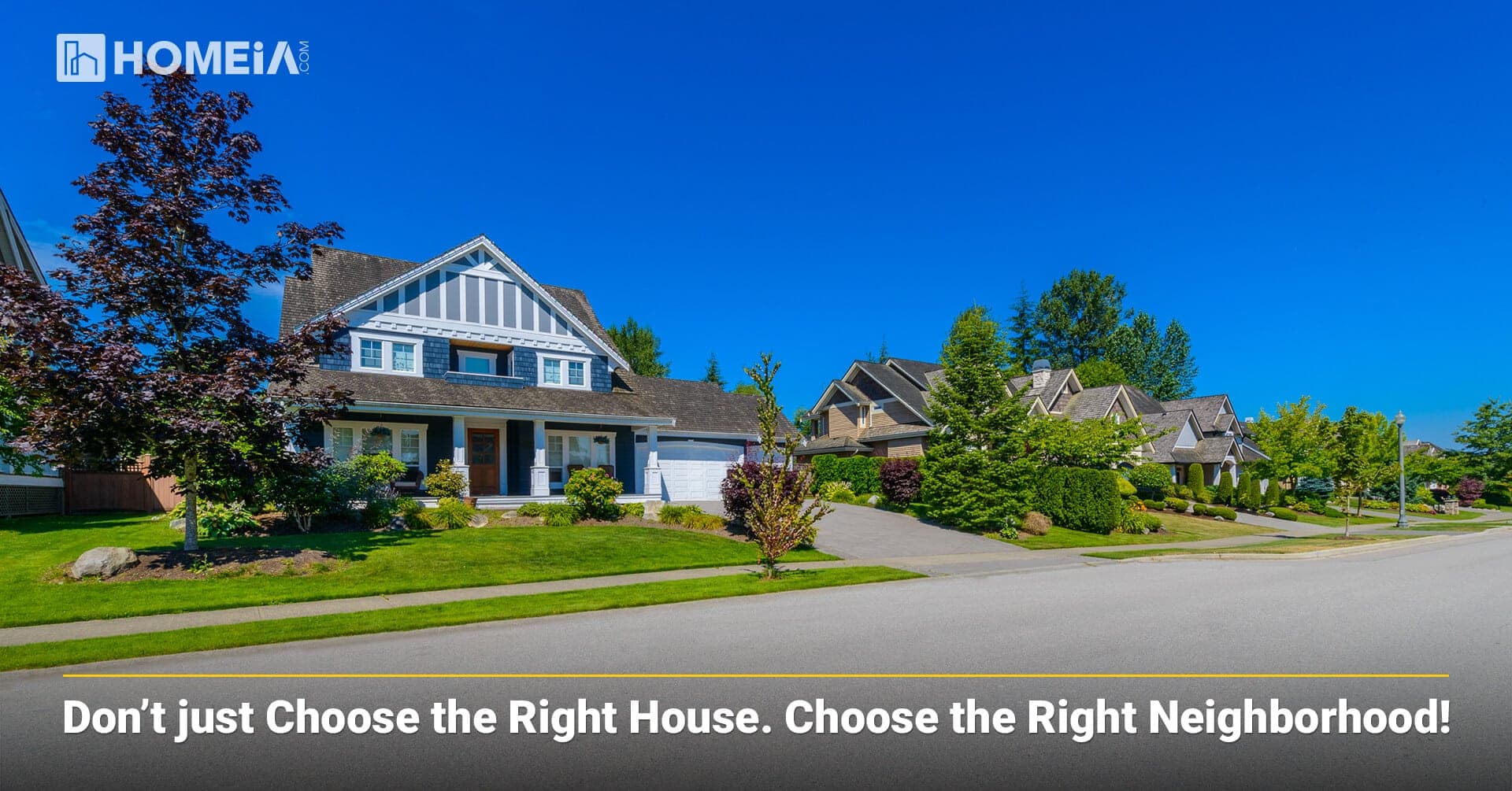 We all love finding our dream home—a house that fits perfectly with what we wanted—but is that enough? There’s another factor to consider as well: your neighborhood. We might be clear on which cities we’d like to live in, but let’s think carefully about this question: Is this particular neighborhood a good fit? Here are 5 things that you should consider.

CPS had made remarkable strides forward since the late 1980s when it ranked among the worst school in America. The graduation rate has risen steadily, especially in the last two decades.

2019 also saw a record high with 48.6 percent of graduates earning early college and career credentials prior to graduating.

Recent studies by Stanford University state that Chicago public school students, on average, learn more from third grade through eighth grade than those in any similar-sized district in the country, while more students from the district are enrolling in college than ever before. 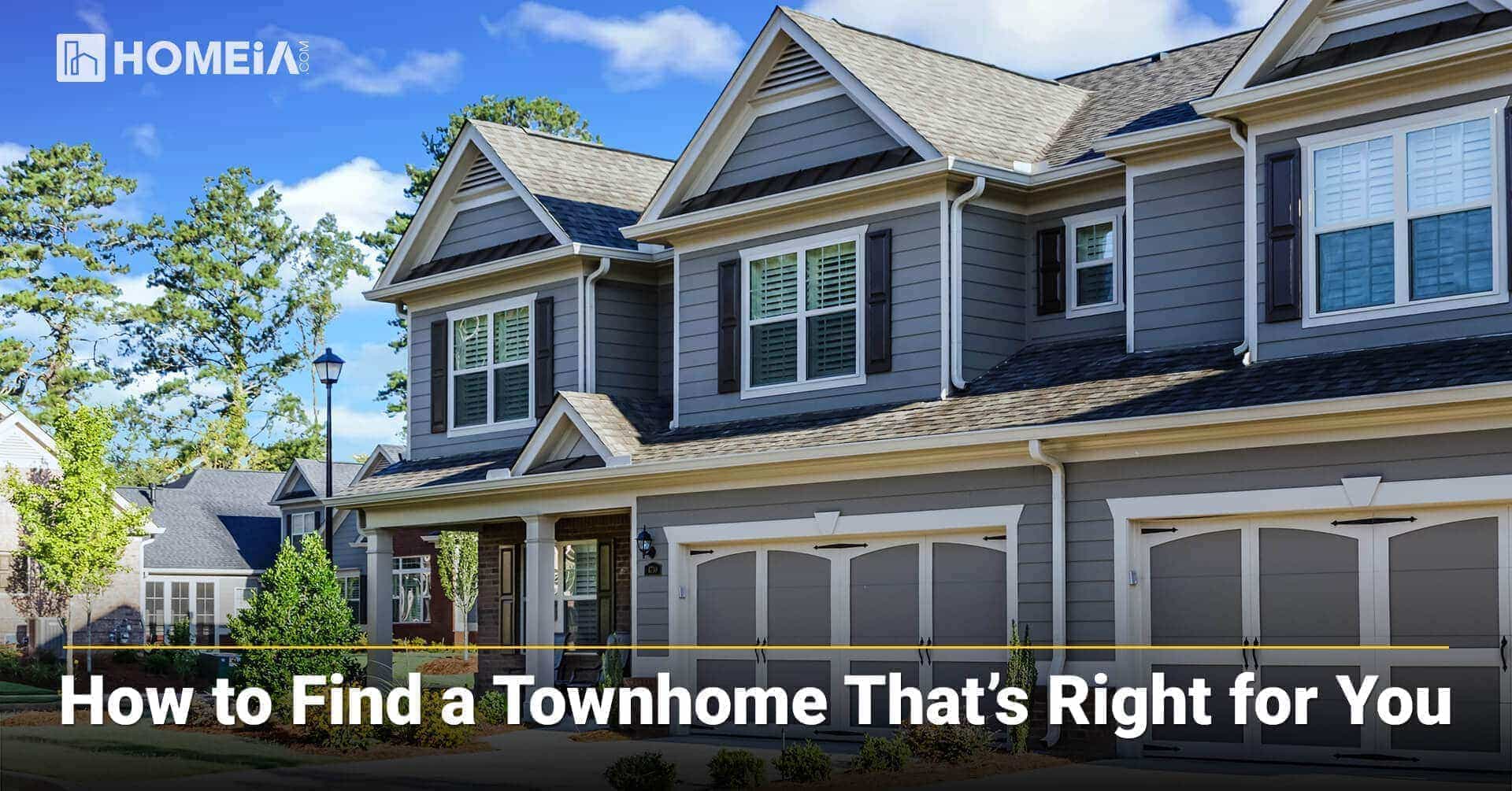 How to Find a Townhome That’s Right for You

Well first, congratulations. It’s a big decision. It might be that your kids have left and your home feels much too big and empty. This could be your first home-buying experience and townhome living seems to fit well with your busy schedule and lifestyle. Or, it might mean that you have finally decided that enough is enough, and you want to downsize and simplify your life. Less is more, right? Welcome to your next adventure.

From the University of Chicago to Northwestern, to Loyola and DePaul University, Chicago is dotted with private higher learning institutions of every size and makeup.

Chicagoans joke that they only have two seasons, winter and summer, and it can certainly feel that way. With temperatures dropping rapidly by mid-October, with no signs of warming until nearly May, local weather calls for heavy coats on Halloween, and snow boots at Easter egg hunts are not uncommon.

While the winter wind chill can drop as low as 40 below, the mild summers in Chicago can be glorious, warm and sunny with temperatures averaging in the low to mid-80s, with that same famous Chicago wind drawing off the humidity. 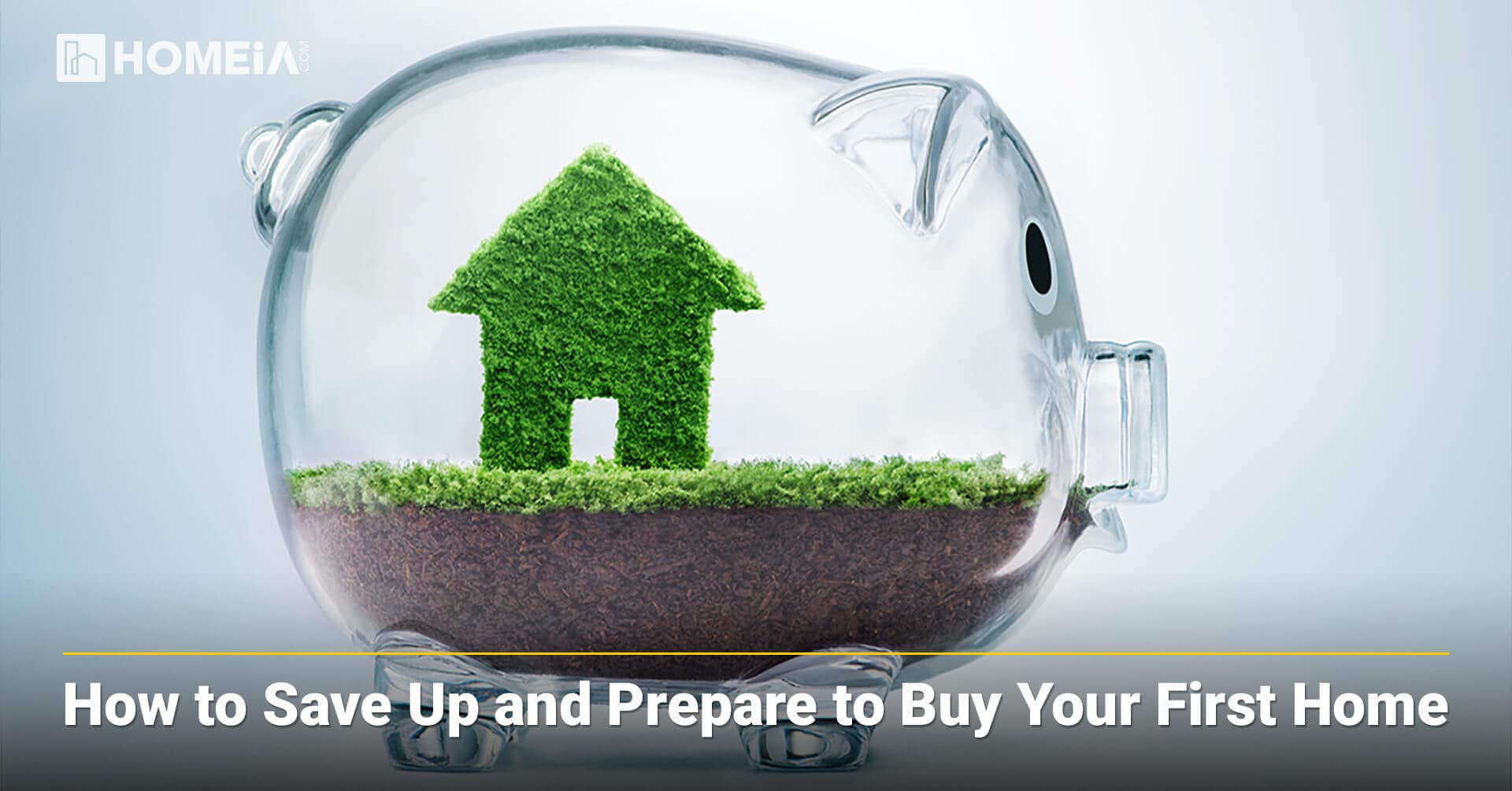 How to Save Up and Prepare to Buy Your First Home

In this article, we’ll discuss some ideas for making a plan and saving enough for the down payment to make that dream an eventual reality. Let’s get started.

To sum up: Chicago offers both visitors and residents an urban feel with big-city opportunities. From coffee shops to bars, modern and historic architecture to miles of white sand beaches and blue water, the city of big shoulders has become a haven for companies, families and young professionals, and a great place to call home.